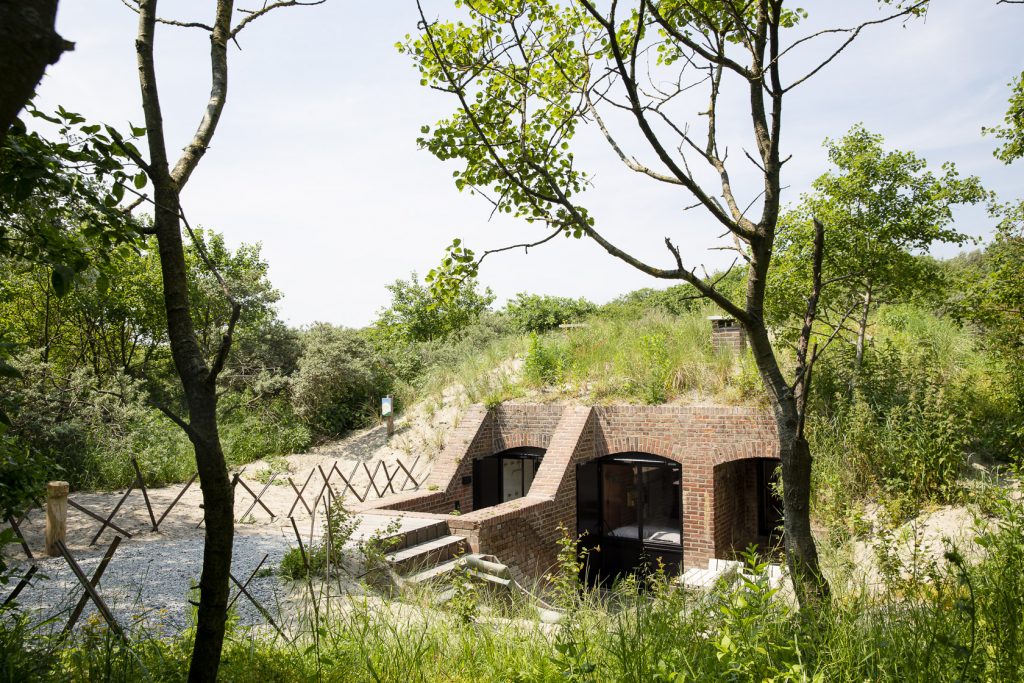 In 2020, 75 years of the liberation of The Netherlands, Cocondo started with a pilot in Hoek van Holland. A former telephone bunker has been transformed into a sustainable residence. For the transformation as many as possible circular and ecological building materials were used, while restoring the surrounding dunes.

Hoek van Holland is home to the Natura 2000-area and national monument ‘Het Vinetaduin’. In this dune, property of Het Zuid-Hollands Landschap, lays a telephone bunker. This German military shelter built in 1943 consists of a telephone switchboard made of reinforced concrete and a residence made of brickwork. During the war the bunker was manned by two people and now after the transformation the bunker accommodates two adults and two children.

Both the bunkers in the area and the surrounding nature suffer considerably from vandalism. Housing about 60 protected bunkers, the Vinetaduin is not officially open to the public. However, the area is regularly entered because of the attraction of the bunkers. As a result, the nature reserve is violated, with all its consequences. As a result of the redevelopment of the bunkers, the dunes will also be protected once again. 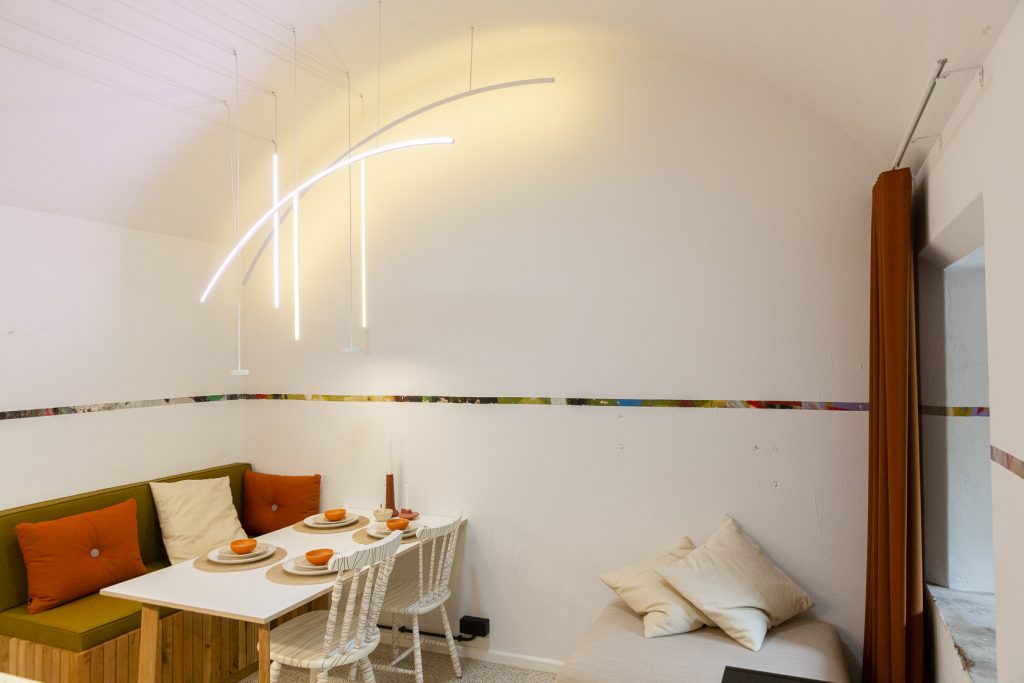 The old residence consists of a vault of no less than 3.2 meters tall, with the entrance and windows serving as portals. This construction offered both comfort and protection during the war. A box bed will be created by making clever use of the windows. The residence will be turned into a living room, the corridor into a bathroom and the telephone switchboard room will become a luxurious underground bedroom. Outside there will be a small terrace at the front and on the roof the dune landscape will be completely reconstructed. 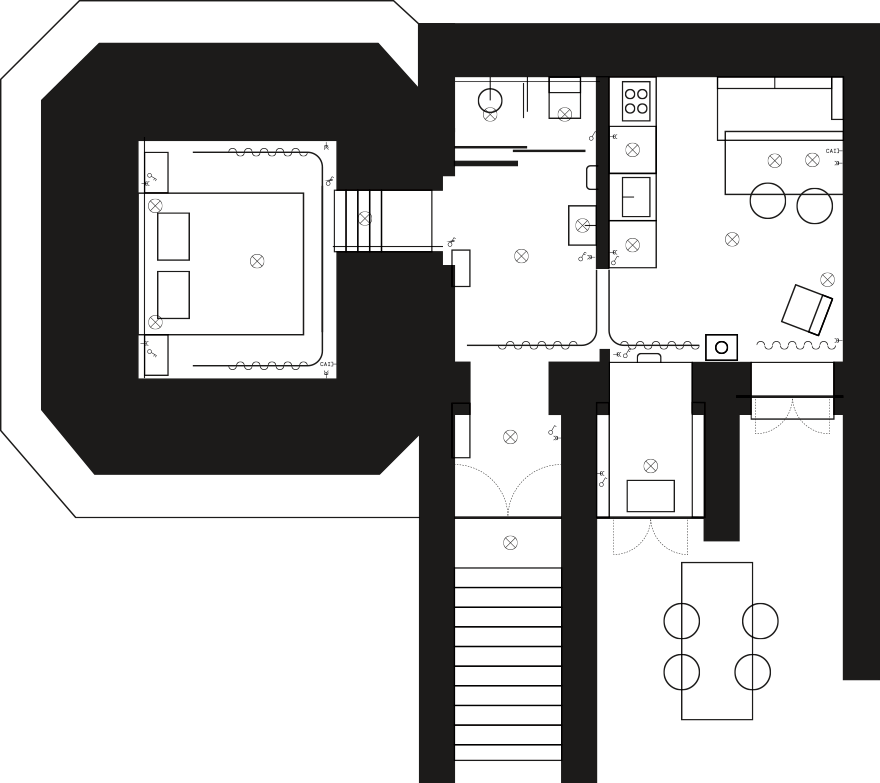 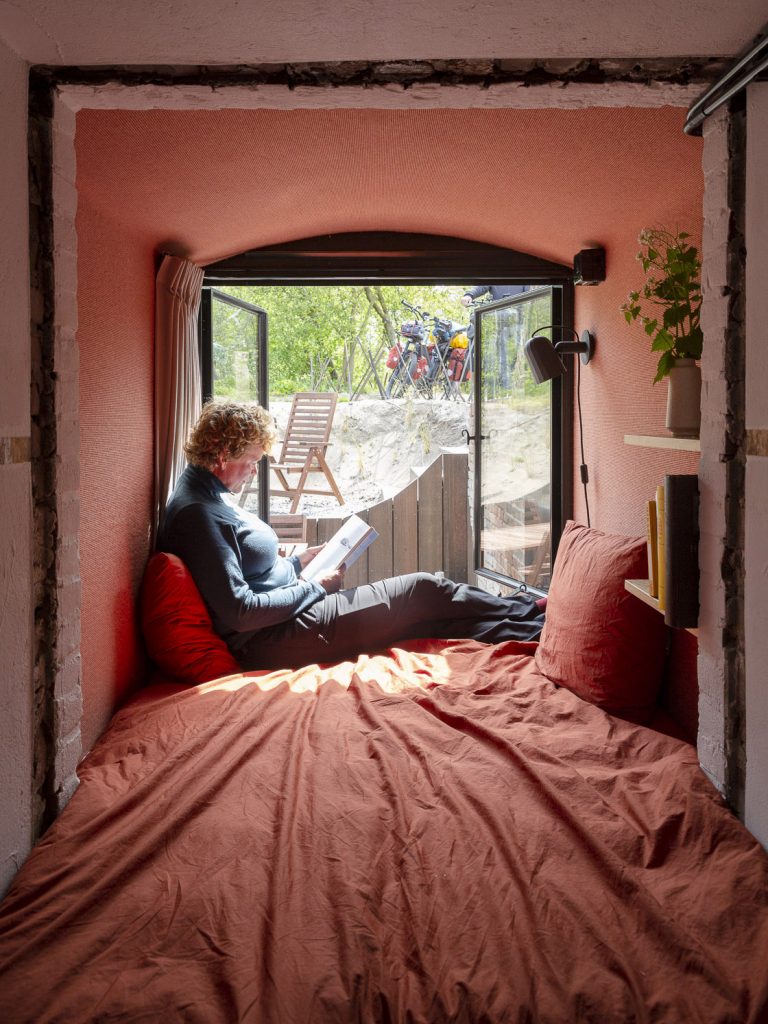